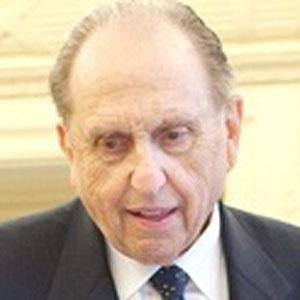 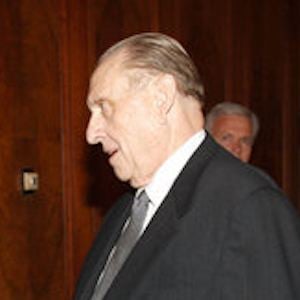 Religious leader and author who became the sixteenth Prophet of The Church of Jesus Christ of Latter-day Saints in 2008.

He served in the Navy in the closing months of WW II and at age 22 took over as a bishop in Salt Lake City.

He had a distinguished business career as an executive in charge of advertising with the Deseret News and later he became the chairman of its publishing company.

He had three children with Frances Beverly Johnson, whom he was married to from 1948 until her death in 2013.

He visited President Barack Obama in the White House in 2012.

Thomas Monson Is A Member Of