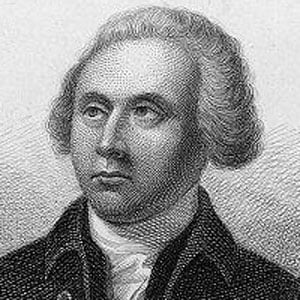 After serving in the Continental Congress and signing the Declaration of Independence, this United States Founding Father became the fourth Governor of Virginia. During the Revolutionary War, he was involved in the famous Siege of Yorktown.

He grew up in Yorktown, Virginia and later traveled to England, where he studied at Christ's College, Cambridge University. Upon returning to the colonies in 1761, he became a member of the Virginia House of Burgesses.

Counties in Virginia and Kentucky were named for him, as was Thomas Nelson Community College in Hampton, Virginia.

His marriage to Lucy Grymes resulted in a son, Hugh Nelson, who served in the United States House of Representatives.

As Governor of Virginia, he was preceded in office by future United States President Thomas Jefferson.

Thomas Nelson Jr. Is A Member Of