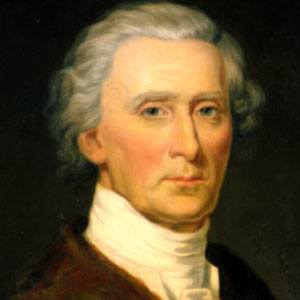 Commonly known as Charles Carroll of Carrollton, this late 18th and early 19th-century planter and Federalist politician held office from 1789 until 1792 as Maryland's first United States Senator. Earlier in his political career, he had served as a delegate to both the Congress of the Confederation and the Continental Congress.

Before pursuing a political career in his native Maryland, he studied law in London, England.

He was the sole Roman Catholic signer of the Declaration of Independence.

He and one-time Delaware Governor Richard Bassett were both Maryland-born Federalist politicians of the late 18th and early 19th centuries.

Charles Carroll Is A Member Of