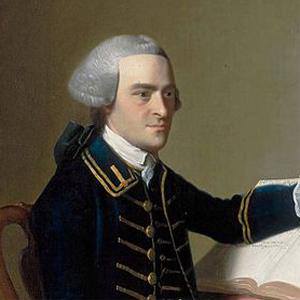 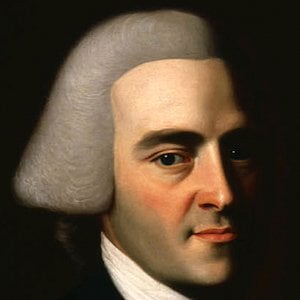 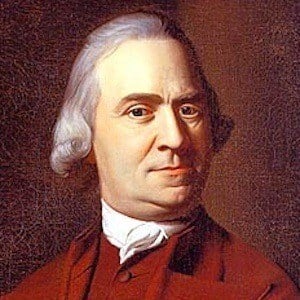 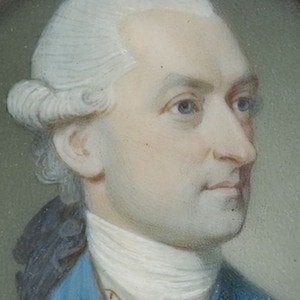 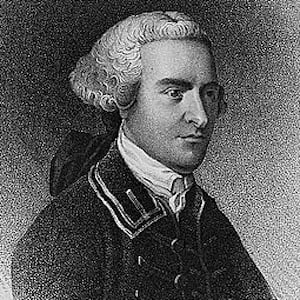 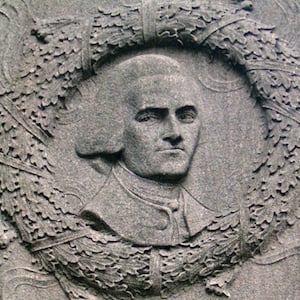 He inherited a highly successful business from his uncle who was more like a father to him.

His name is now a synonym for a signature because of his large and stylish signature on the United States Declaration of Independence.

His parents were Reverend John Hancock of Braintree and Mary Hawke Thaxter. He was married to Dorothy Quincy from 1775 until his death in 1793.

When he was young, he became friends with John Adams, whose father baptized him.

John Hancock Is A Member Of