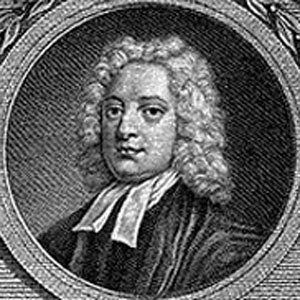 Irish poet, author, translator, and minister whose works include The Hermit and Battle of the Frogs and Mice.

He studied at Trinity College, Dublin.

He belonged to the Scriblerus Club, a literary organization formed in 1712.

He was born in Dublin, Ireland. He lived in London for many years and, following the deaths of his wife and children, died on his return trip to his native Ireland.

He was a close friend of fellow poet Alexander Pope.

Thomas Parnell Is A Member Of