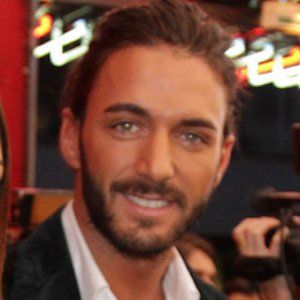 French reality sensation who first rose to fame appearing on Secret Story 6. He then went on to make his debut in the fifth season of Les Anges de la téléréalité.

Shortly after Secret Story 6's premiere in May, he created his Twitter in June 2012.

A model and Instagram sensation, the photos posted to the app have earned him more than 1.4 million fans.

He met Nabilla Benattia on the fifth season of Les Anges de la téléréalité and the two began dating. He has one sister, Virginie.

Both he and Coralie Porrovecchio have been contestants on France's Secret Story.

Thomas Vergara Is A Member Of