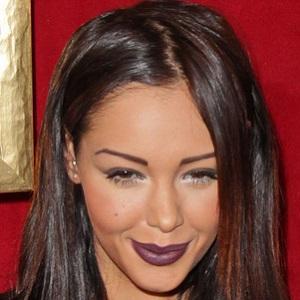 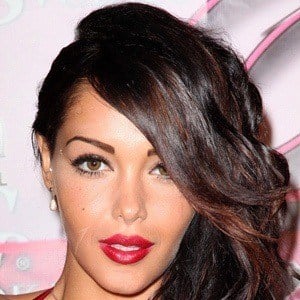 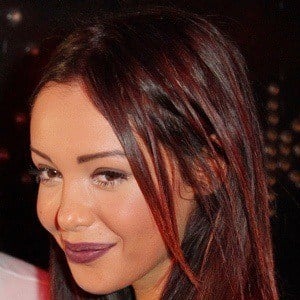 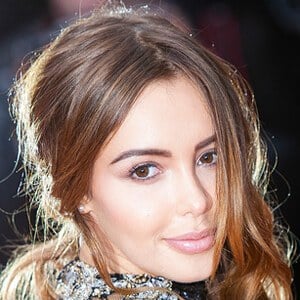 French model and television personality who made appearances on the French television shows Hollywood Girls and l'Amour est aveugle.

She started modeling when she was 14 years old and was elected Miss Salon international de l'automobile de Geneve in 2011.

She has appeared in advertisements for brands like IKEA and Carrefour. She has more than 6 million followers on Instagram.

She comes from an Italian and Algerian family. She began dating Thomas Vergara after meeting him on the fifth season of Les Anges de la téléréalité.

She has often been called the "French Kim Kardashian" by gossip column TMZ.

Nabilla Benattia Is A Member Of