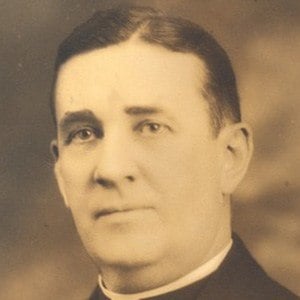 Methodist minister and physician who started a worldwide grape-juice business.

He served in the British Army during the Seven Years' War.

He found no interest in bottled grape juice initially. His son Charles started advertising and made the business grow.

He had seven children with his first wife Lucy.

He and Harriet Tubman both helped captive slaves to escape to the North via the Underground Railroad.

Thomas Bramwell Welch Is A Member Of