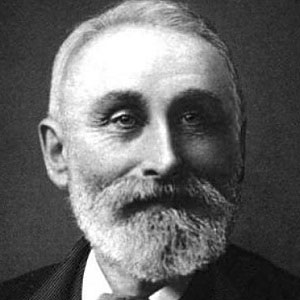 Famous as the first person to market and commercially produce chewing gum, Curtis made the product from spruce tree resin. He and his father eventually formed the Curtis & Son company, which manufactured nearly two thousand packages of chewing gum daily.

Before coming up with the idea to mass produce chewing gum, he worked on a farm.

He and his brother and sister grew up in Maine as the children of John and Mary Curtis. In the late 1870s, he married Alice Bacon.

He and microwave oven inventor Percy Spencer were both born in Maine during the nineteenth century.

John B Curtis Is A Member Of