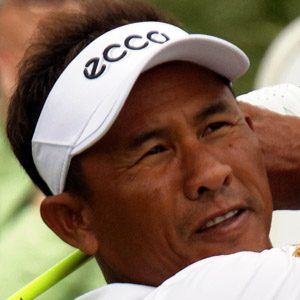 Thai golfer with more than a dozen Asian Tour victories to his name. He is the first golfer from Thailand to play in all four Major tournaments.

He is the first golfer ever to have won $3 million on the Asian Tour and has received the Order of Merit on the tour multiple times.

He and Thaworn Wiratchant are both Thai golfers who have received the Order of Merit.

Thongchai Jaidee Is A Member Of