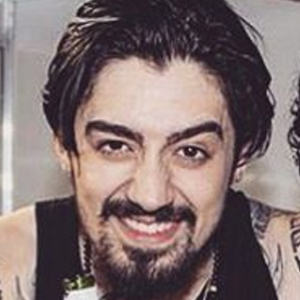 Guitarist and songwriter most famous for being a member of the popular Brazilian rock band Malta, who won the first season of the music competition show Superstar in 2013. The following year, he and the band released their smash hit, multi-platinum debut album Supernova (2014).

He is originally from Ituiutaba, Brazil.

He has dated Sofia Pieruccini.

His band was judged by singer Ivete Sangalo on Superstar.

Thor Moraes Is A Member Of