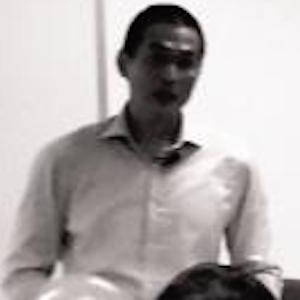 Olympic swimmer who became the first Singaporean to swim the English Channel in 2005.

He began his studies at Harvard when he was only 16 years-old, graduating in 2000.

He represented Singapore at the 1996 Summer Olympics in Atlanta.

His younger brother was also a member of Singapore's national swimming team.

He is a huge Fred Astaire fan.

Thum Ping Tjin Is A Member Of