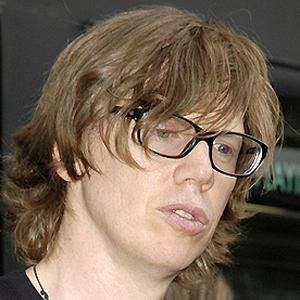 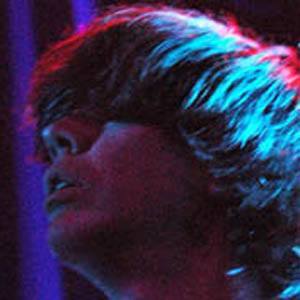 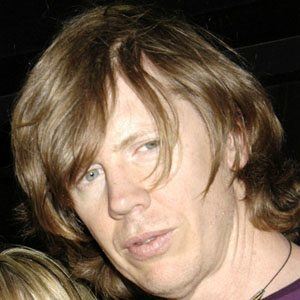 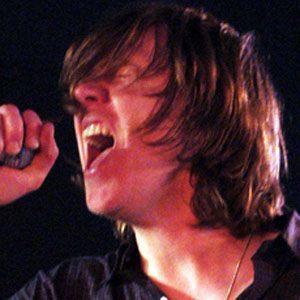 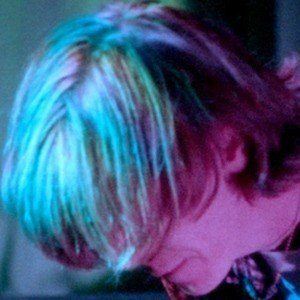 Guitarist, singer, and songwriter with Sonic Youth, the group known for albums like Washing Machine and Day Dream Nation.

He was set to attend college when he changed his mind and traveled to New York to join the music scene.

He was robbed twice: once when Sonic Youth's gear in a Ryder truck was stolen and then when someone walked off with his '66 Fender Jazzmaster.

He did the soundtrack for the film Heavy, which starred Liv Tyler.

Thurston Moore Is A Member Of