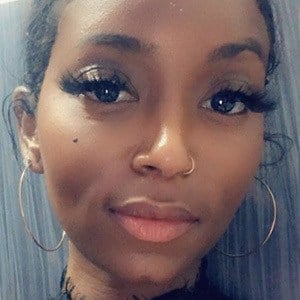 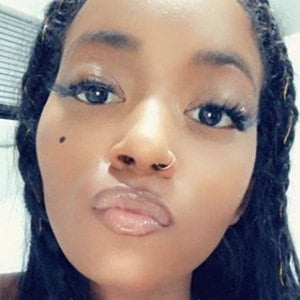 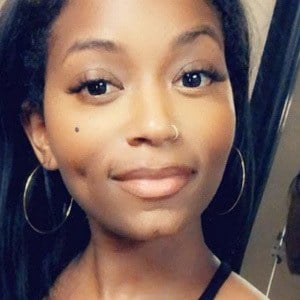 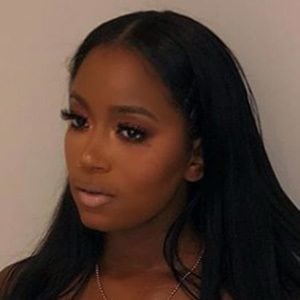 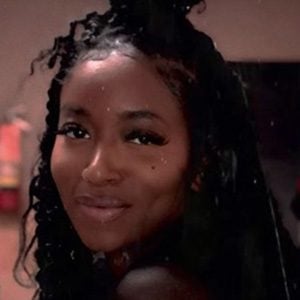 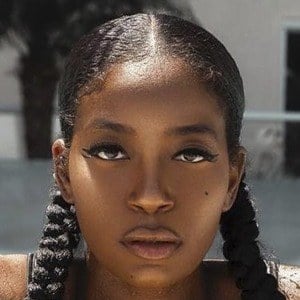 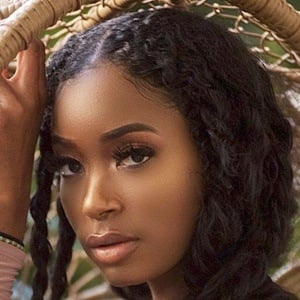 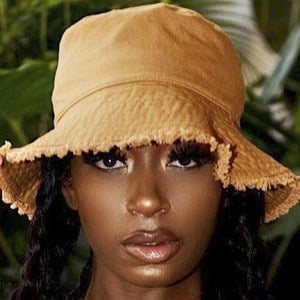 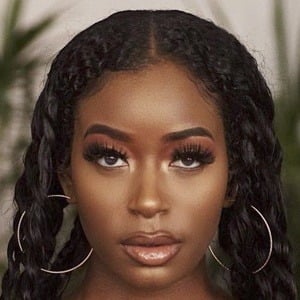 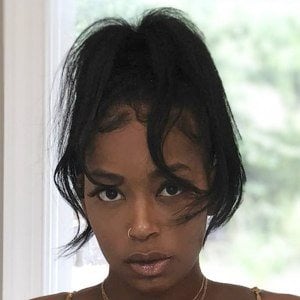 Love & Hip Hop: Atlanta cast member who joined the series as a supporting player in its 5th season.

Before joining Love & Hip Hop, she was already working for a top financial firm and as a night-club waitress at night.

She authored a book called Love & War: A Story of Tragedy & Triumph.

She has a son named King with Scrapp DeLeon, and has three other children as well.

She and Tommie Lee both joined Love & Hip Hop: Atlanta in the show's fifth season.

Tia Becca Is A Member Of