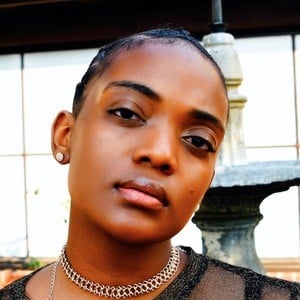 Singer and rapper who gained rapid popularity after she was featured on Twista's 2014 single "I'm Yours."

She released her first full-length album Love Junkie followed by her second titled The Overdose.

She married producer Samuel Lindley in early 2015 and the pair gave birth to their first child Akai King the following July.

She is a popular female artist born in Chicago, Illinois, much like Kiara Johnson.

Tia London Is A Member Of