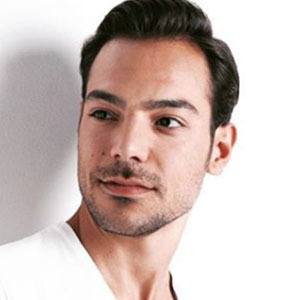 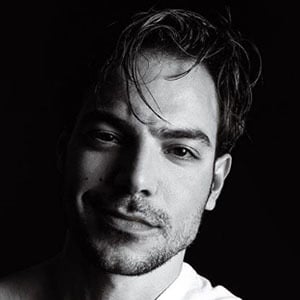 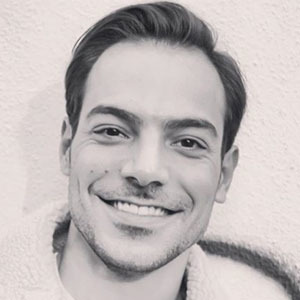 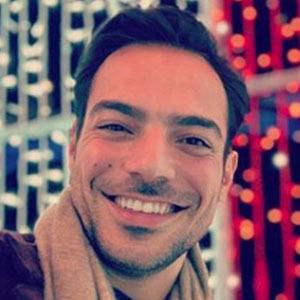 Portuguese actor who is known for his many recurring roles on different television programs. He is best recognized for having starred as Ze-To in the 2013 short Cigano and for playing the recurring role of Rodolfo Damiao in the 2003 television series Morangos com Acucar.

He made his acting debut in 1996 when he appeared as Aluno da Catequese in Primeiro Amor. He went on to make his feature film debut in the 2016 film Letters from War where he played the character Alferes Ferreira.

He is known for having won a CinEuphoria Award for Best Actor in a Short Film in 2013 for his appearance in Cigano. He also won a Shortcutz Xpress Viseu award and Wild Sound Film Festival award for the same performance.

He is the son of fellow actor Antonio Aldeia.

He starred alongside Margarida Vilanova in the 2016 feature film Letters from War.

Tiago Aldeia Is A Member Of