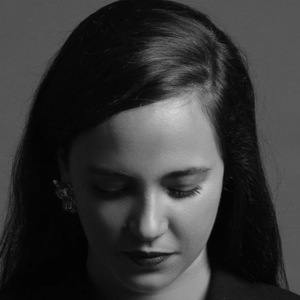 Brazilian singer and songwriter who's notably known for her song "A Noite." She won the 2015 Prêmio Extra de Televisão for Tema de Novela and the 2011 MTV Video Music Brasil award for Best Album Cover.

She used to own a cafe called Café Brechó before starting her career as a singer.

She released her debut album Sweet Garden in March 2009.

Her parents are Eduardo Mattos and Thaís Gasparinetti Biral. She married Leandro HBL in 2011. She has two children, Liz and Amora.

She appeared in a commercial directed by Fernando Meirelles in 2008.

Tiê Is A Member Of