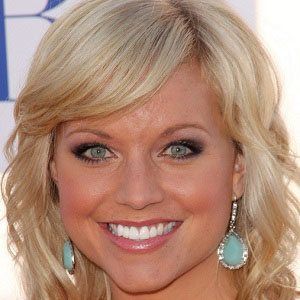 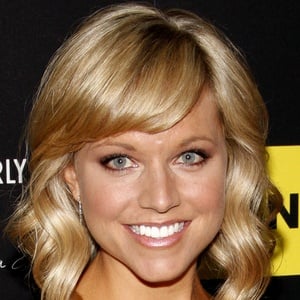 Most famous as a model on the CBS game show Let's Make a Deal, she is also known for her modeling work for both Chase Bank and United Airlines, as well as for her guest appearances on The Price is Right and The Bold and the Beautiful.

She began her dance training at the age of three. Upon her graduation from high school, she accepted a position on the dance squad of the Salt Lake City NBA team the Utah Jazz.

Early in her career, she found work as a Las Vegas and cruise ship entertainer.

Born and raised in Utah, she grew up with two sisters and seven step-siblings. In 2013, she and her husband, Chris Coyne, welcomed a daughter named Scarlett.

She and Holly Hallstrom both rose to fame while appearing as models on popular television game shows.

Tiffany Coyne Is A Member Of