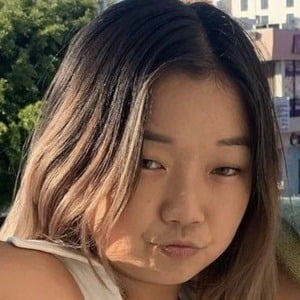 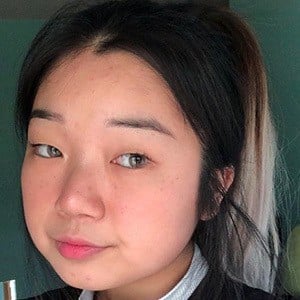 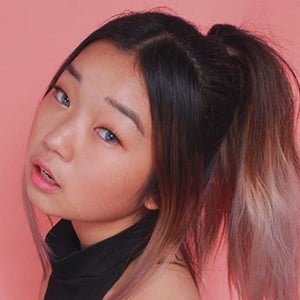 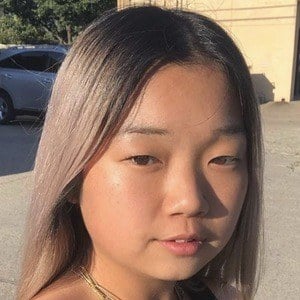 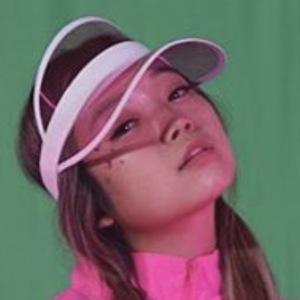 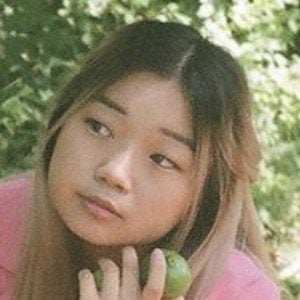 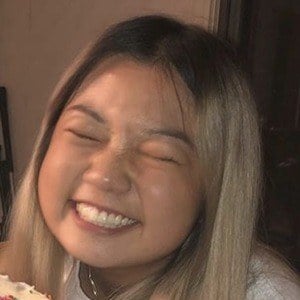 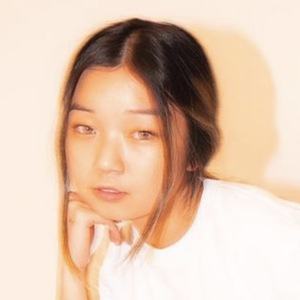 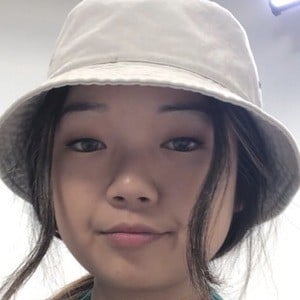 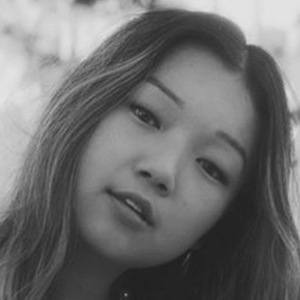 Singer who first started posting cover songs to YouTube in late 2016 and has gone on to amass over 1 million subscribers on her self-titled channel.

She was classically trained in both piano and violin from a young age. She taught herself how to play guitar.

She earned her first viral video on Twitter in early 2017. The video featured her singing the song "Hallelujah" into a well while on a school trip in Italy.

She grew up in Wichita, Kansas. In 2019, she moved to Los Angeles, California.

She covered the Ariana Grande song "God is a Woman" in 2018.

Tiffany Day Is A Member Of