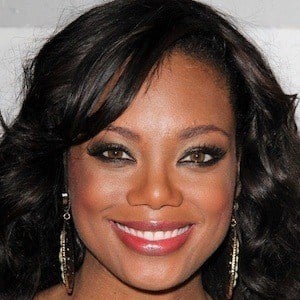 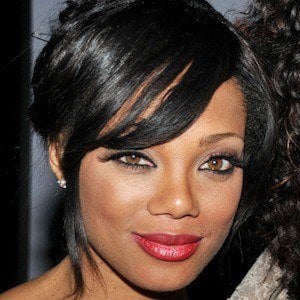 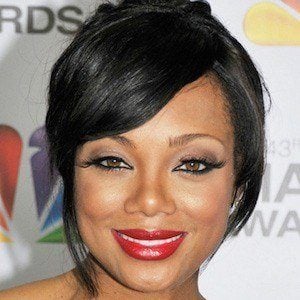 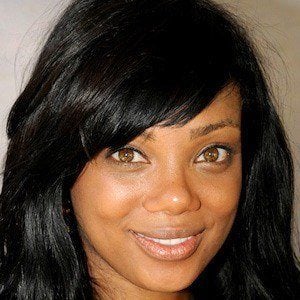 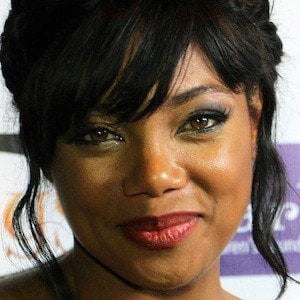 Actress who is best known for her work throughout the television industry. Most prominently, between 2006 and 2009, she starred in the drama series Beyond the Break as Birdie Scott.

She is a graduate of the University of Cincinnati. She was a dance instructor and a member of two different bands during her time there.

She was born and raised in Cincinnati, Ohio.

She appeared alongside Natalie Ramsey on the TV series Beyond the Break.

Tiffany Hines Is A Member Of