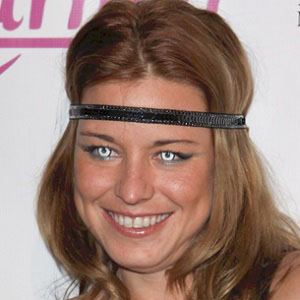 Famous for her portrayal of Lacey Farmer on the TeenNick series Beyond the Break and for her role as Jody Garrow on the Fox series Get Real, she is also notable for her appearances in episodes of Signs of Life, Boston Public, and 7th Heaven.

She first appeared on-screen in late 1990s episodes of Sports Theater with Shaquille O'Neal and Party of Five.

She and Brittany Murphy were both in the cast of the 2000 comedic horror movie Cherry Falls.

She spent her early days in Milton, Massachusetts.

Playing the role of Mary Sue Parker, she appeared alongside Reese Witherspoon in the 1998 feature film Pleasantville.

Natalie Ramsey Is A Member Of

Pleasantville
Beyond the Break
Get Real
46 Year Olds