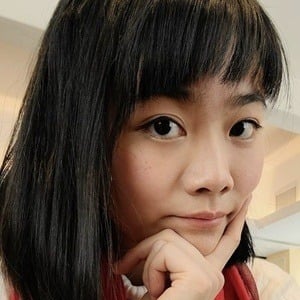 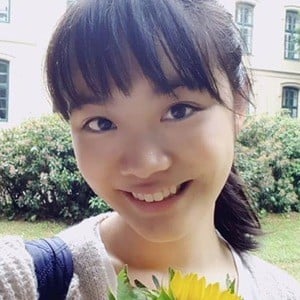 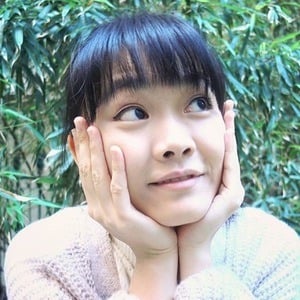 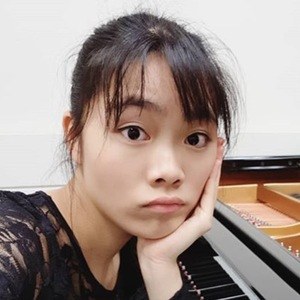 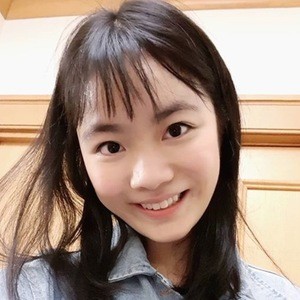 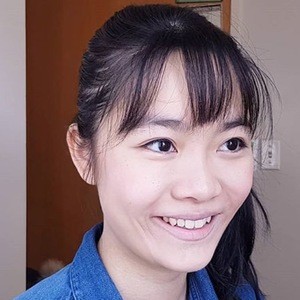 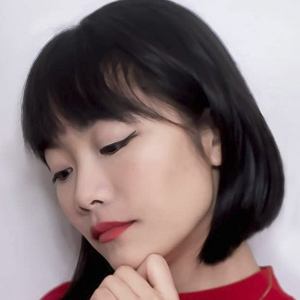 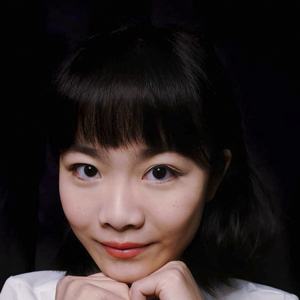 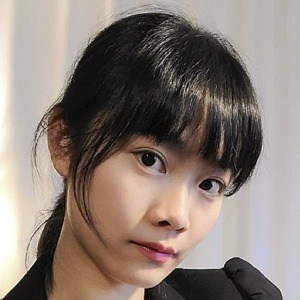 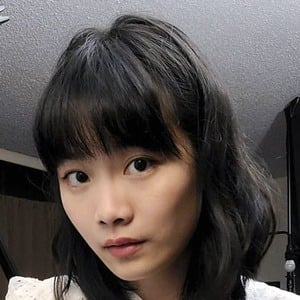 She was first accepted into The Juilliard School Pre-College Division on a full scholarship at the age of 8. She made her concerto debut at the age of 10 and went on to travel and perform worldwide.

She was born and raised in Hong Kong, China.

She studied under Emanuel Ax and Joseph Kalichstein through the Columbia-Juilliard Exchange Program.

Tiffany Poon Is A Member Of