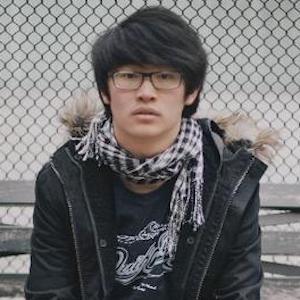 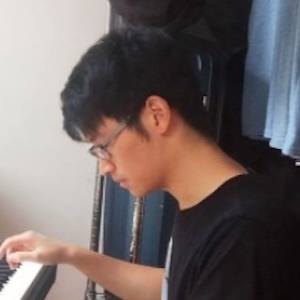 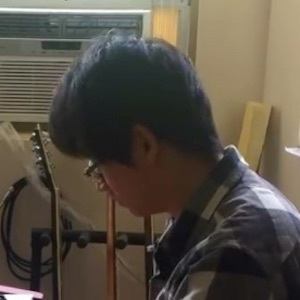 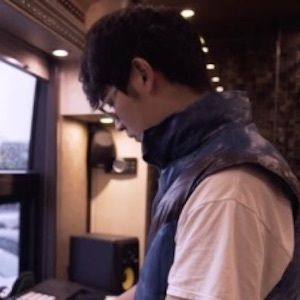 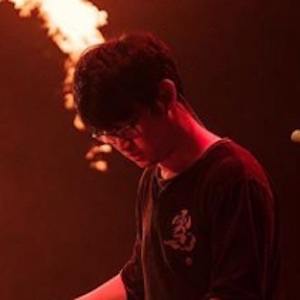 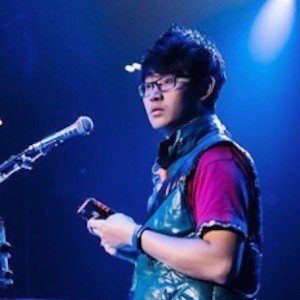 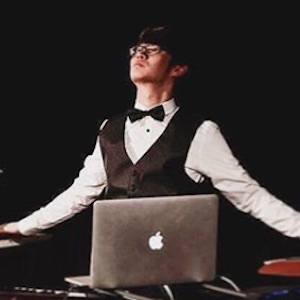 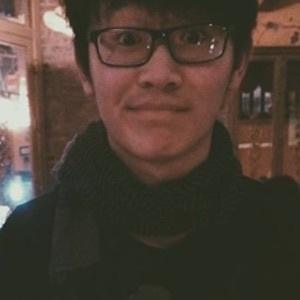 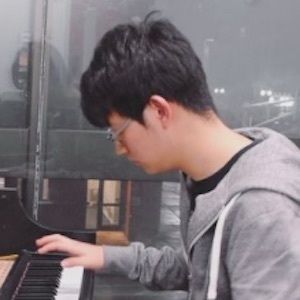 Piano cover-artist whose success on YouTube led to an invitation to tour with The Chainsmokers. He caught the attention of the DJing duo with mash-up covers of their songs "Roses" and "Don't Let Me Down."

He was 12 years old when he began to play the piano after being inspired by the movie Beethoven Lives Upstairs.

He attended the Berklee College of Music in Boston as a contemporary writing and production student. He previously attended the Cleveland Institute of Music. He and a fellow Berklee student named Matt Underwood formed an electro-pop duo called The Swoons.

He toured with Andrew Taggart and Alex Pall, the DJ duo who makeup The Chainsmokers.

Tony Ann Is A Member Of