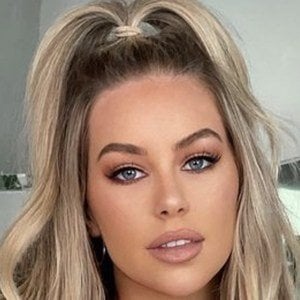 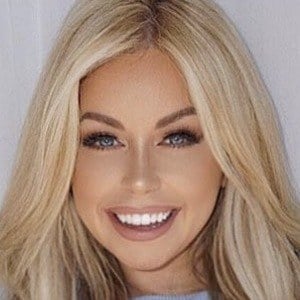 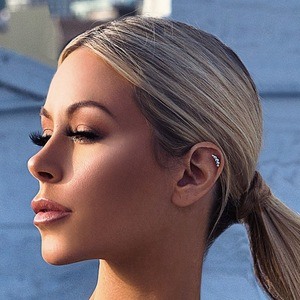 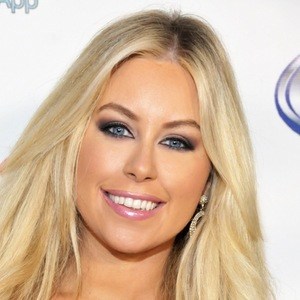 Fashion and lingerie model and actress who is recognized for having been featured in publications such as GQ, Maxim, Esquire, and Cosmopolitan. She has amassed a fan base of more than 850,000 followers on her personal tiffanystanley1 Instagram account.

In 2010, she competed in the Miss Universe Ireland pageant.

She was cast on the CW series The Look All Stars. She became an ambassador for for the animal rights group PETA.

She was born in London, England and she grew up in Ireland.

She posed for a selfie with pop singer Chris Brown in 2014.

Tiffany Stanley Is A Member Of