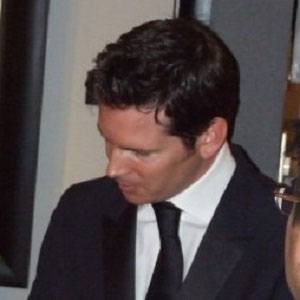 Famous for his surrealist oil paintings, he based many of his works on self-penned poems and short stories. His most well known paintings and art collections include Nostalgia (2014) and Beauty's Privilege (2011).

He began painting at age five and, at age fifteen, received an art award from the Bank of America and had one of his paintings displayed at the White House.

He and clothing designer and Project Runway participant Gordana Gehlhausen began collaborating in 2010 on a project titled Art Meets Fashion.

A native of Marin County, California, he later settled in Southern California with his wife Amy. He is the great-grandchild of English-born painter Lloyd Dundas Whiffen.

Tim Cantor Is A Member Of