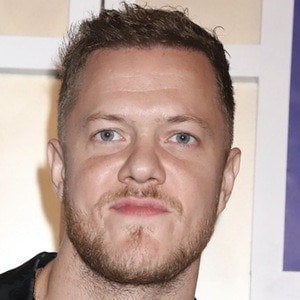 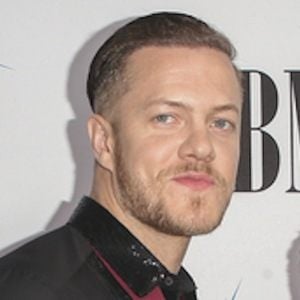 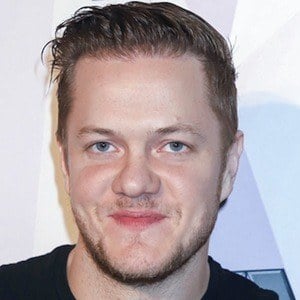 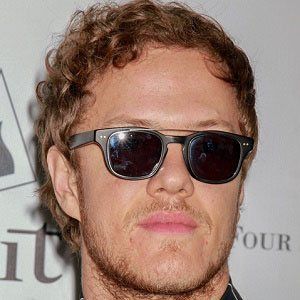 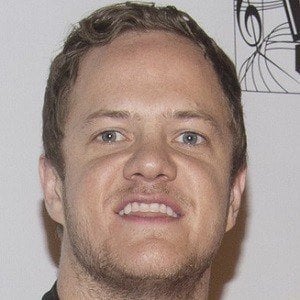 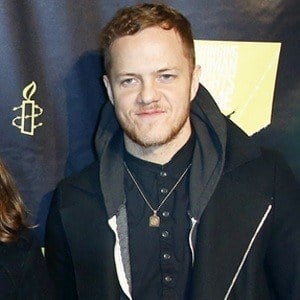 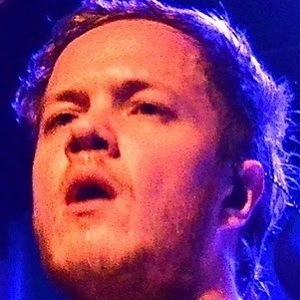 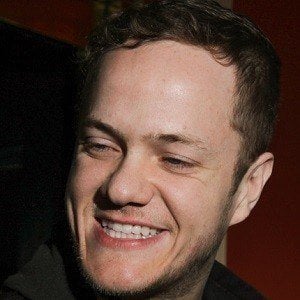 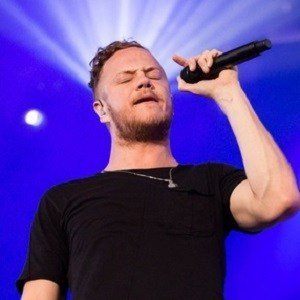 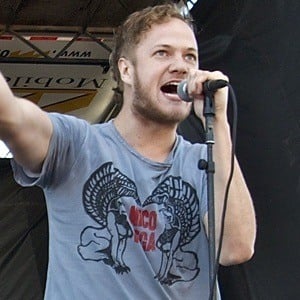 He formed Imagine Dragons while studying at Brigham Young University. He also worked at a Mormon missionary for two years.

He and his wife Aja Volkman formed the indie rock duo Egyptian and released a self-titled EP in 2011.

He was the seventh of nine children raised by Ronald and Christene Reynolds. He married Aja Volkman in 2011. They welcomed a daughter named Arrow in 2012, and twin daughters, Gia and Coco, in 2017. They briefly separated in 2018.

He performed "Jumper" alongside Stephan Jenkins and Third Eye Blind at a 2012 concert.

Dan Reynolds Is A Member Of