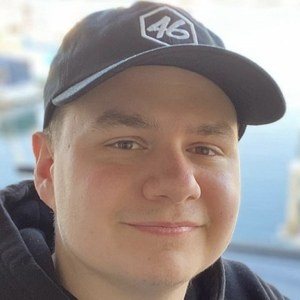 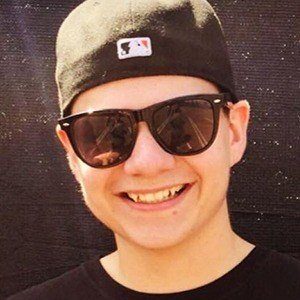 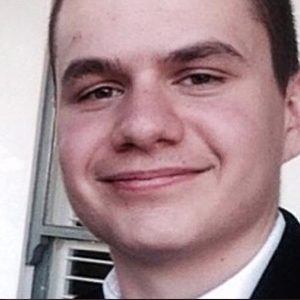 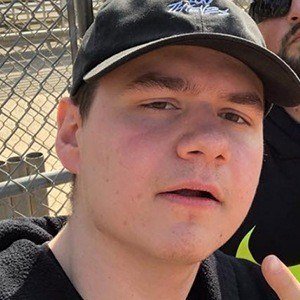 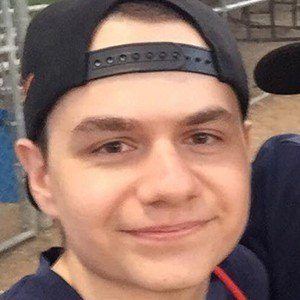 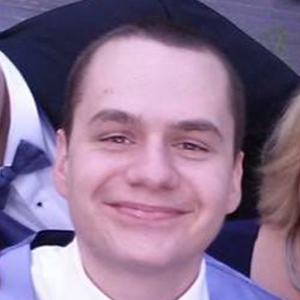 YouTube star who is famous for his Koogs46 channel. He has gained popularity there for his MLB The Show playthroughs, tutorials, and tips, as well as MLB news commentary.

One of his most popular YouTube videos, "2017 MLB ALL-STAR GAME STARTING LINEUPS! WHO GOT SNUBBED?," has earned more than 50,000 views.

He and Brett Barrett have collaborated on MLB videos across YouTube.

Tim Koogler Is A Member Of