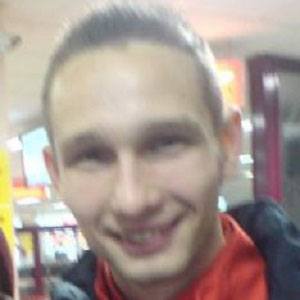 Striker who made his senior career debut in 2006 for Gorica, and his international debut in 2009 for Slovenia.

He began his youth career as a six-year old at Bilje, and also played youth soccer for Gorica.

On October 9, 2010, in a UEFA Euro 2012 qualifying match against Faroe Islands, he became Slovenia's youngest player to record a hat trick.

On November 15, 2011, he scored both of Slovenia's goals in a 2-3 loss to Clint Dempsey and the United States.

Tim Matavz Is A Member Of