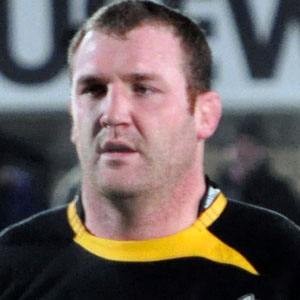 Striker and attacking midfielder who made his senior career debut in 2009 for Auckland City FC; joined New Zealand's national team in 2012.

He scored 4 goals in just 9 appearances for New Zealand's U17 team.

After staying in New Zealand for his first few years of professional soccer, he signed with the Blackburn Rovers in 2012.

He was born and raised in Auckland, New Zealand, where he stayed until he was 18.

He signed with Blackburn in 2012, and teamed up with Paul Robinson.

Tim Payne Is A Member Of