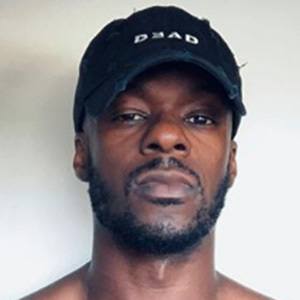 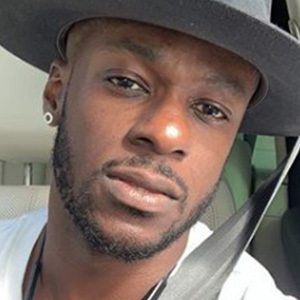 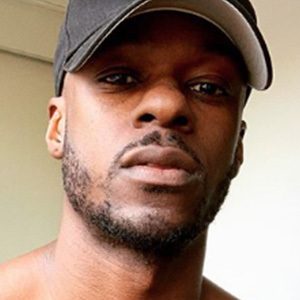 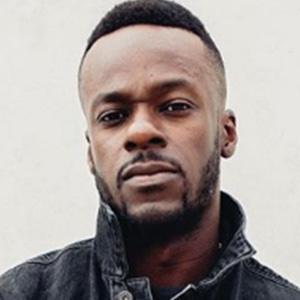 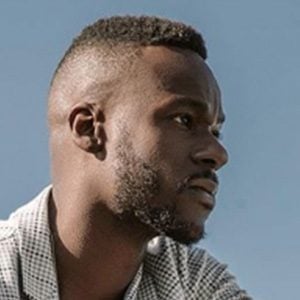 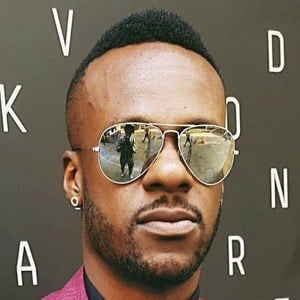 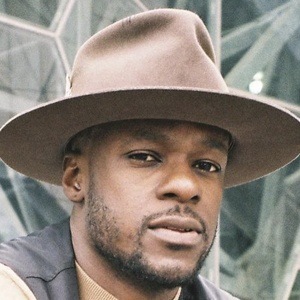 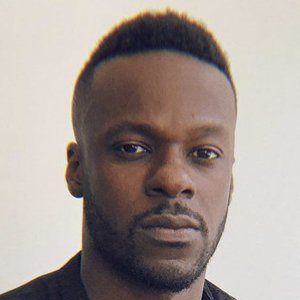 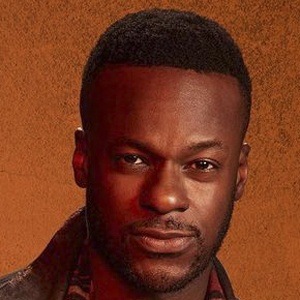 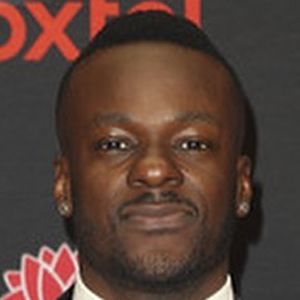 Singer and dancer best known for appearing on reality competitions So You Think You Can Dance and Australia's Got Talent. He placed third on AGT. His single "Set It Off" was #2 on the ARIA Singles chart.

He moved from Nigeria to Australia with his family before he was one year old.

He has been nominated for various honors, including World Music Awards.

He has an older brother and sister, in addition to a younger sister. He was in a relationship with dancer Talia Fowler, but the couple eventually split.

He was defeated by Jack Vidgen in the fifth season of Australia's Got Talent.

Timomatic Is A Member Of