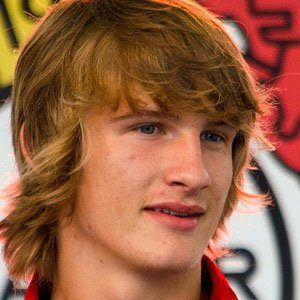 Center back who made his senior career debut in 2013 for Dinamo Zagreb.

In 2013 he joined a Roma squad starring midfielder Michael Bradley.

Tin Jedvaj Is A Member Of