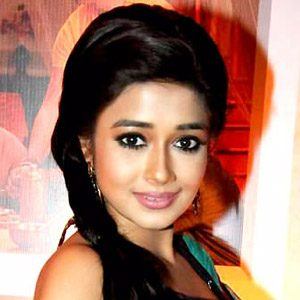 Indian actress known for her multiple roles in the Indian soap opera Uttaran. For her work on the show, she earned Aspara, Kalakar, Lion Gold, and Colors Golden Petal Awards. She also appeared in the 2005 Bollywood film Parineeta.

She began acting at the age of five and starred in her first Bengali movie, Choker Bali, when she was just sixteen.

She earned a 2011 All India Achievers' Award for her film and television acting work.

She was born and raised in Calcutta, India.

She and Sharad Kelkar were both in the original cast of Uttaran.

Tina Dutta Is A Member Of