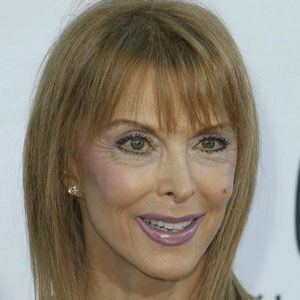 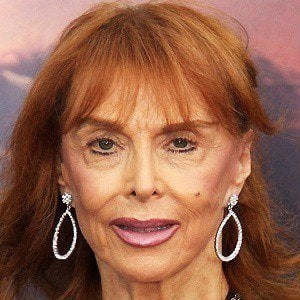 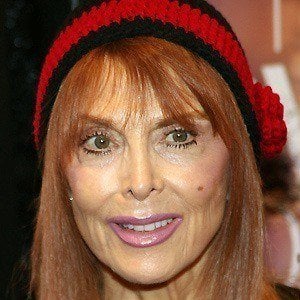 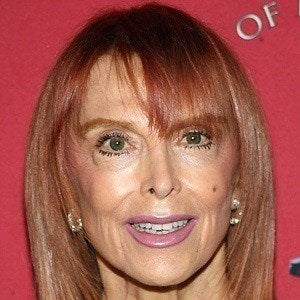 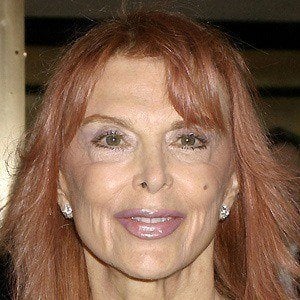 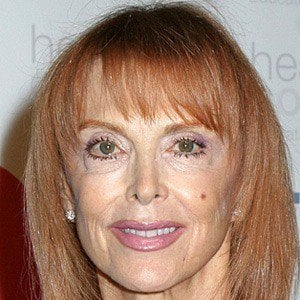 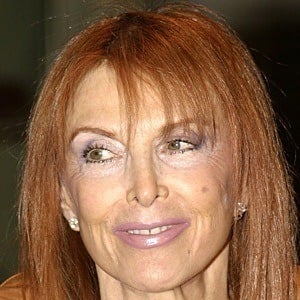 Actress who played Ginger on Gilligan's Island. Her role in the 1958 film God's Little Acre earned her a Golden Globe Award for New Star of the Year.

She began studying acting, singing, and dancing at the age of seventeen.

In 1962, she made an appearance on the TV series The Real McCoys.

She was married to Lee Crane from 1966 to 1974. The couple had a daughter named Caprice.

She starred on the hit TV series Gilligan's Island with Jim Backus.

Tina Louise Is A Member Of