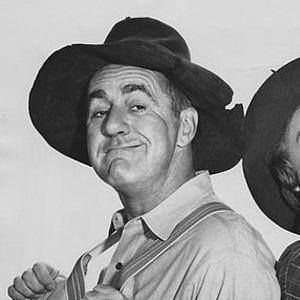 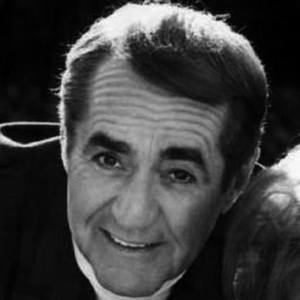 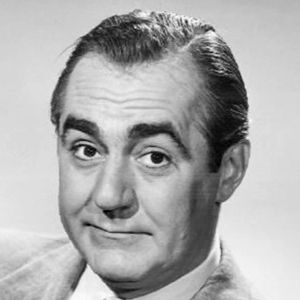 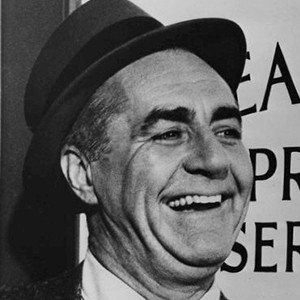 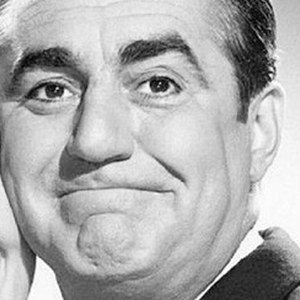 Played the role of millionaire Thurston Howell III on TV's Gilligan's Island and James Dean's character's father in Rebel Without a Cause.

He was expelled from the Kentucky Military Institute for riding a horse through the cafeteria.

He is most famous for voicing Mr. Magoo.

He and Joan Davis played a married couple on the TV comedy series I Married Joan.

Jim Backus Is A Member Of