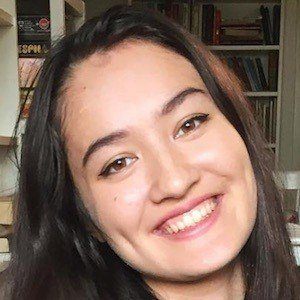 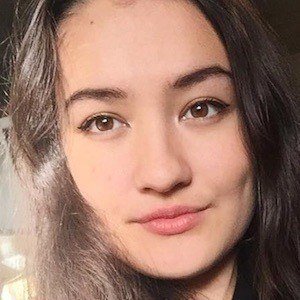 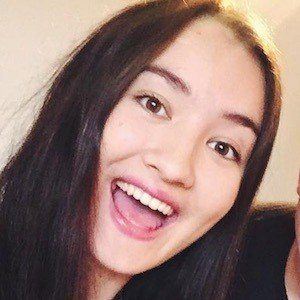 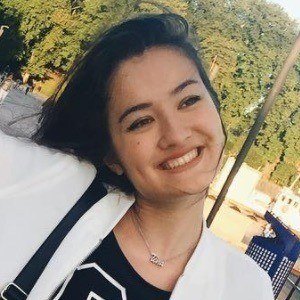 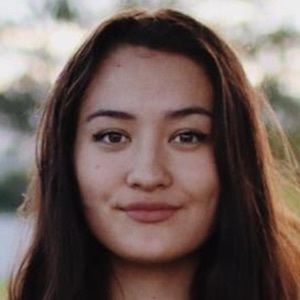 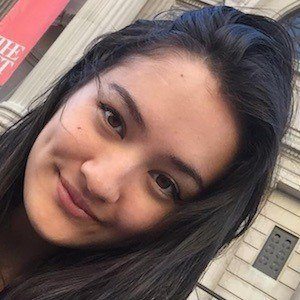 Blogger and vlogger known for both her blog Mondelia and her self-titled lifestyle YouTube channel. Her vlogs, challenges, and beauty tips have earned her more than 20,000 subscribers on her main channel.

She first began writing for her Mondelia blog in July of 2013. She later began vlogging on her main channel in December of that same year.

A talented singer as well as a vlogger, she has a third YouTube channel, MondeliaMusic where she has released several original songs.

She is of Chinese and Norwegian descent. She was born in Oslo, Norway; but grew up in a smaller town called Tønsberg. She has no siblings.

Her MondeliaMusic YouTube channel features song covers of a variety of artists from Justin Bieber to Taylor Swift.

Tina Mondelia Is A Member Of