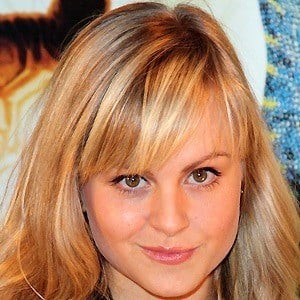 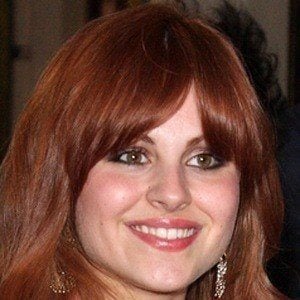 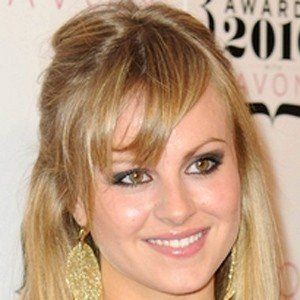 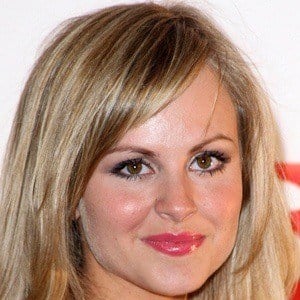 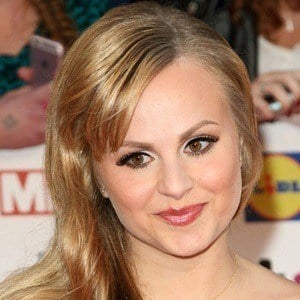 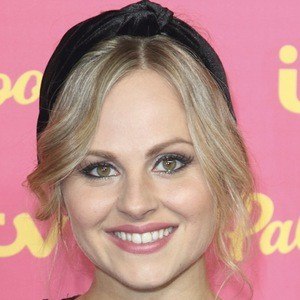 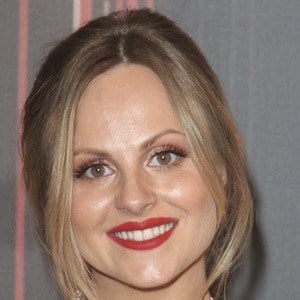 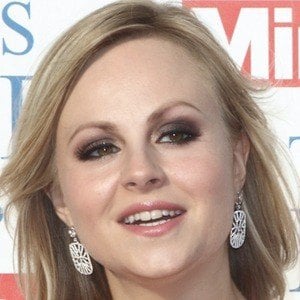 She attended Trinity C.E. High School and starred in the drama film Children's Ward in 1997.

She had a daughter named Scarlett in 2008 with then-boyfriend Ryan Thomas. She married fitness instructor Adam Crofts on New Years Eve in 2018; they have a son named Beau.

She co-starred with actress Catherine Tyldesley on Coronation Street.

Tina O'Brien Is A Member Of