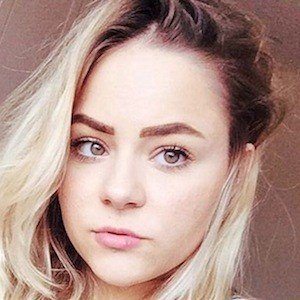 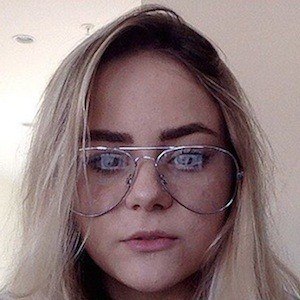 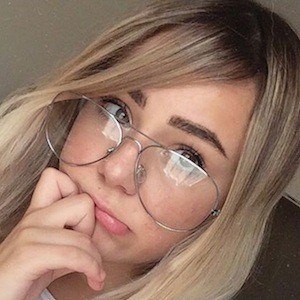 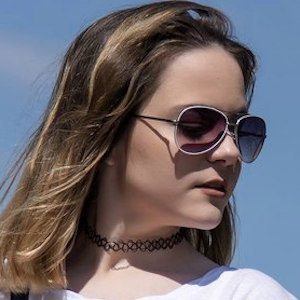 Ballerina and social media star who has performed at some of the most prestigious ballet institutions in the world, including the Ivano-Frankivsk National Theatre and the Pisarev Ballet Academy. Her Instagram account has earned more than 60,000 followers.

She and her family moved to the United States when she was in middle school.

She has a YouTube channel where she has been known to upload comedy sketches, unboxings, tutorials and more.

Her mother and younger brother have both appeared on her YouTube channel.

She and Adilyn Jean Malcolm are both well-known dancers and social media stars.

Tina Ursta Is A Member Of