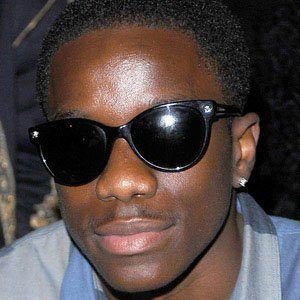 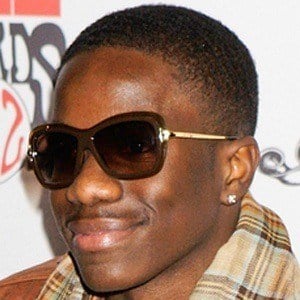 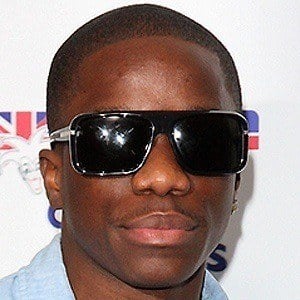 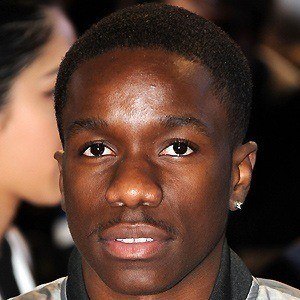 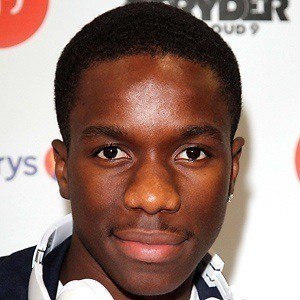 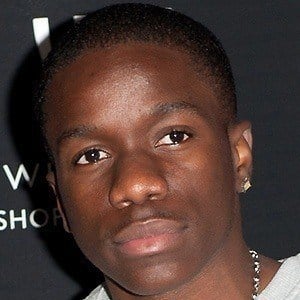 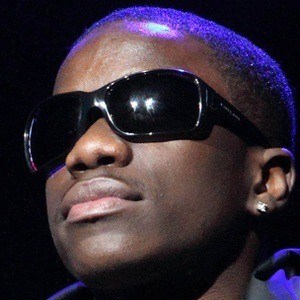 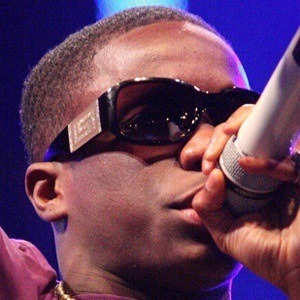 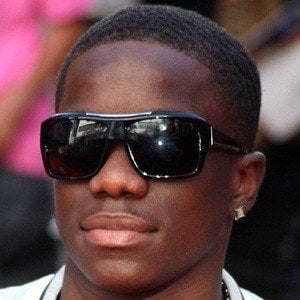 He released four solo albums between 2006 and 2012, with singles landing inside the top five on the European charts.

He released his own clothing line under the brand Star in the Hood and a Tinchy Stryder brand of headphones made by Goji.

He was born Kwasi Danquah III, in Ghana, but his family moved to Great Britain when he was nine.

He and Jay-Z were co-founders and co-CEOs of Takeover Roc Nation.

Tinchy Stryder Is A Member Of