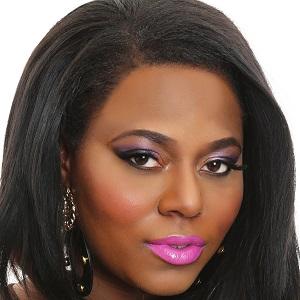 Famous for her participation in VH1's What Chilli Wants reality series, this relationship coach is also known for her dating-themed self-help books, which include Girl Get Your Mind Right and Men Love Abuse. She hosted an MTV program with the same title as the former book.

After completing her sociology studies at the State University of New York at Stony Brook, she began writing her popular "Ask Tionna" advice column.

She and her sister, Toni Reason, were raised in Brooklyn, New York.

She joined the cast of What Chilli Wants as the relationship adviser to hip hop artist Rozonda Thomas, a.k.a. Chilli.

Tionna Smalls Is A Member Of