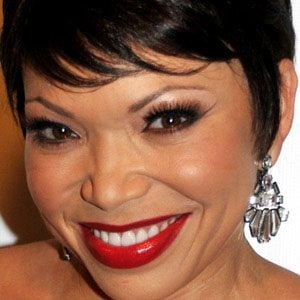 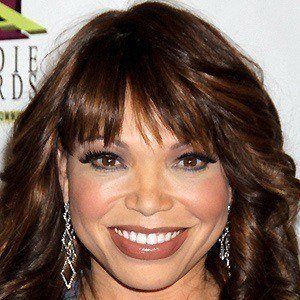 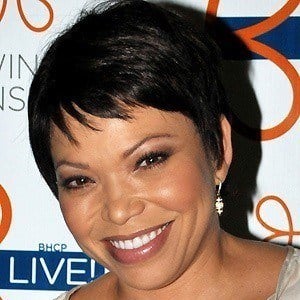 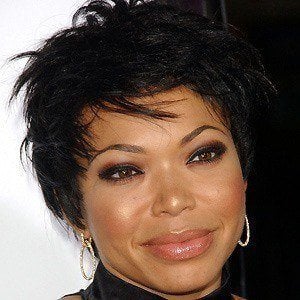 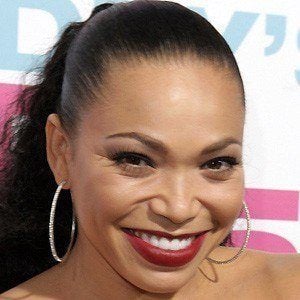 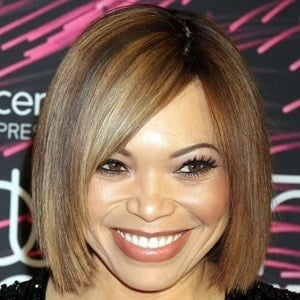 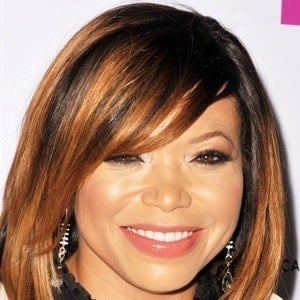 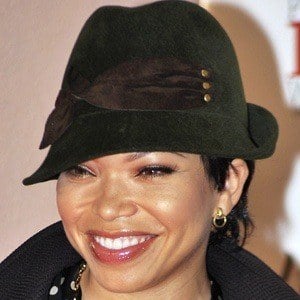 Actress who became known for playing the logical mother of reason, Janet Marie, on the TV series My Wife and Kids. She also played the lead character, Gina, on Martin from 1992 to 1997, and she portrayed Miss Reznick in the 2011 TV movie Lemonade Mouth.

She was in the musical Little Shop of Horrors when she was eighteen years old.

She appeared in several of Will Smith's music videos.

She married actor Duane Martin in 1996, and they had two sons together named Ezekiel and Xen, before divorcing in 2018.

She was in the TV series Martin, which starred Martin Lawrence.