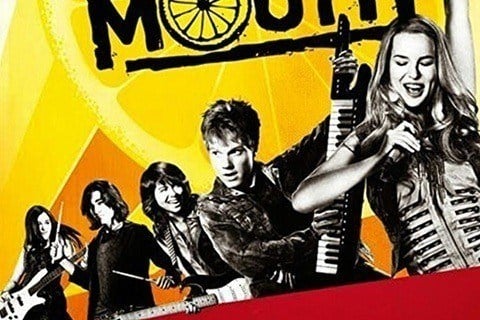 Disney Channel original musical about five high schoolers who form a band after meeting in detention. The film is based on a 2007 young adult novel of the same name by Mark Peter Hughes.

Adam Hicks, who plays the character Wen in the movie, wrote the rap verse in the song "Determinate."