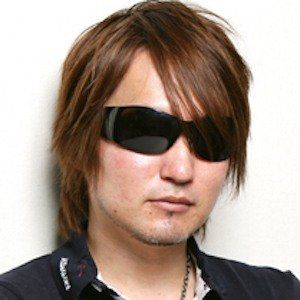 Manga artist whose popular series Bleach sold upwards of 78 million copies by 2012 and spanned more than 556 chapters by the end of 2013.

His decision to pursue manga art came after reading Saint Seiya when he was 17; he broke through with "Ultra Unholy Hearted Machine" for Weekly Shōnen Jump in 1996.

His "Bleach" series was translated into a film franchise and "Bleach B-Station," a radio program, on which he made an appearance in the 112th episode.

His family was residing in Hiroshima Prefecture when he was born. He got married in December 2012.

He was heavily influenced by Gegege no Kitaro, which was the work of Shigeru Mizuki.

Tite Kubo Is A Member Of