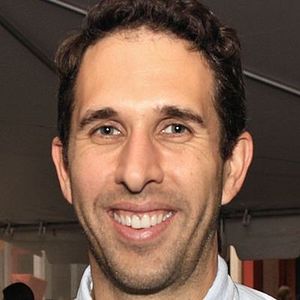 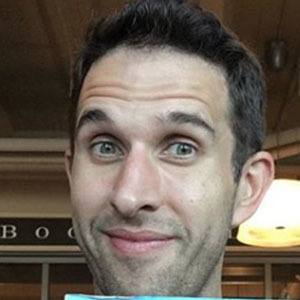 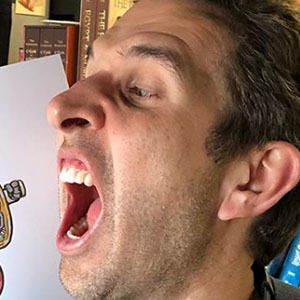 Also known as Agent 44, this illustrator rose to fame with his comic book skills in Rocket Raccoon and Missile Mouse. He is the author and illustrator of the childrens book Little Bot and Sparrow, which was released in September of 2016. His popular Instagram has earned him more than 550,000 followers.

In 2009 he founded Inktober, which is an event for illustrators that takes place every October.

He has illustrated in movies like Rio and Titan A.E.

He and his wife welcomed three sons and a daughter.

Jake Parker Is A Member Of