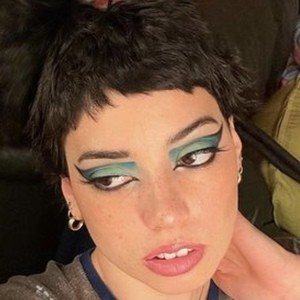 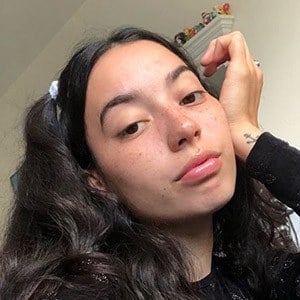 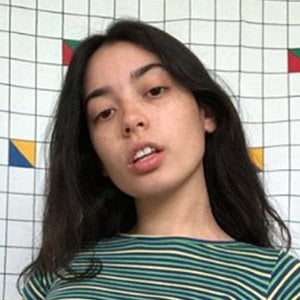 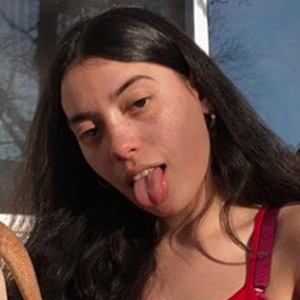 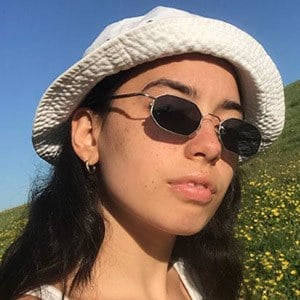 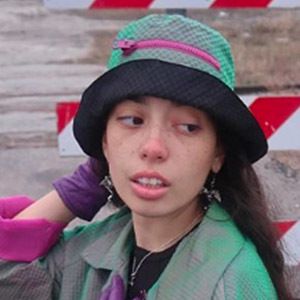 Social media starlet who has gained fame for her Titi Alli YouTube channel. She has risen to huge popularity for her fashion hauls and try-ons alongside lookbooks and beauty vlogging often including vintage and pop culture-inspired looks.

Titi Alli Is A Member Of