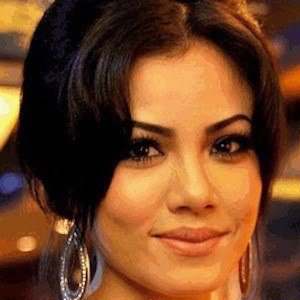 Malaysian actress and singer who has appeared in Cinta Kura Kura and Kuih Makmur, She played the role of Dalilah Nadira in the 2012 TV show Dejavu di Kinabalu.

One of her earliest roles was as Ika on the TV show Impian Illyana in 2006.

She acted alongside Nazim Othman in the TV drama Dejavu di Kinabalu.

Tiz Zaqyah Is A Member Of