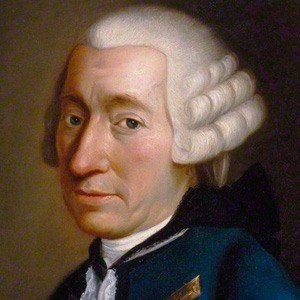 He studied medicine at the University of Glasgow and subsequently worked in Jamaica as a surgeon.

He considered A Complete History of England (written between 1757 and 1765) to be his most important work.

He married Nancy Lascelles in 1747. The couple had one daughter.

Tobias Smollett Is A Member Of