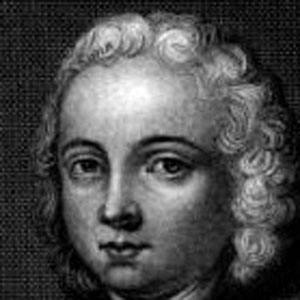 Eighteenth-century English poet whose lyrical works include Odes on Several Descriptive and Allegorical Subjects and Ode on the Popular Superstitions of the Highlands. Poet John Langhorne published Collins' collected poems in 1765.

He studied at Magdalen College, Oxford. He published his debut literary work, Persian Eclogues, in 1742.

He suffered from mental illness and was institutionalized in 1754.

His older sister cared for him in the years leading up to his death.

He was only slightly less influential than literary contemporary Thomas Gray.

William Collins Is A Member Of