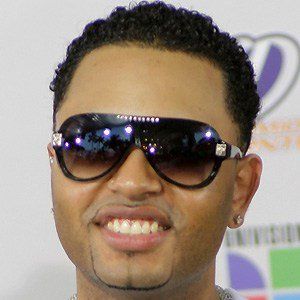 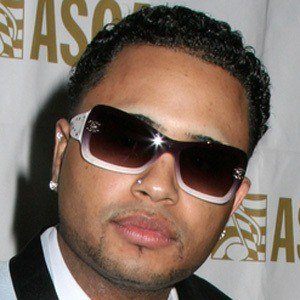 Puerto Rican bachata musician and songwriter known for singles like "Tengo Un Amor." He is credited with popularizing the "crunkchata" subgenre, which combines bachata and crunk music.

He was a backup singer for the bachata band Aventura alongside Henry Santos, Romeo Santos and Lenny Santos before going solo in 2006.

In 2008, he won the Latin Rap/Hip Hop Album of the Year Award at the Billboard Latin Music Awards.

He was born to Puerto Rican parents. His mother later married a Dominican man.

He collaborated with Fanny Lu on the song Y Si Te Digo.

Toby Love Is A Member Of