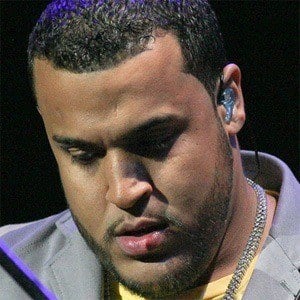 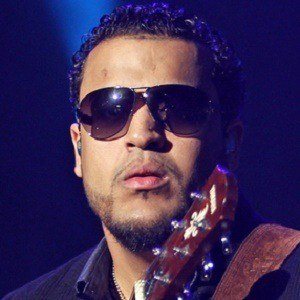 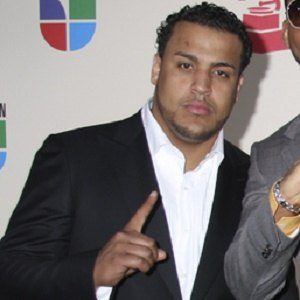 American guitarist and producer who is a member of the group Vena. He was previously part of the bachata group Aventura alongside Henry Santos, Romeo Santos and Toby Love.

He grew up in the Bronx, New York and started playing guitar at a young age.

He released a single called Ya No in 2012 with Steve Styles of the bachata group Xtreme.

He has a brother, Max Santos, with whom he started the group D'Element. He has three daughters named Aliaah, Alisha, and Natalie.

He and his brother Max released the single "You & Me" as part of D'Element.

Lenny Santos Is A Member Of