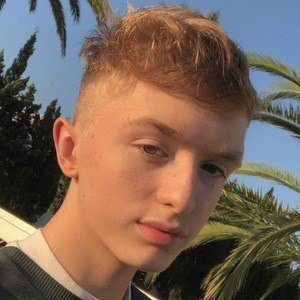 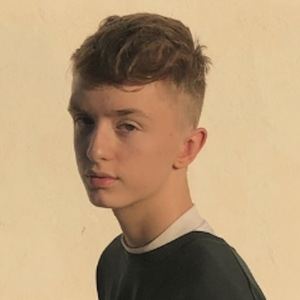 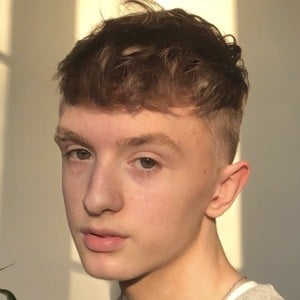 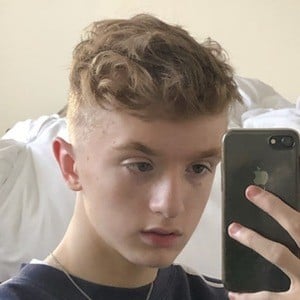 Teen prodigy who took the internet by storm by posting covers of top artists' songs on both YouTube and Vine. He has more than 1.2 million subscribers on YouTube. In 2017, he signed to Jay Z's music label RocNation.

He started posting his music to social media in November of 2013.

He joined the 1 million follower club on Vine in August of 2014.

He performed at DigiFest UK in 2014 along with Alfie Deyes, Zoella Sugg, Marcus Butler, and more.

Toby Randall Is A Member Of